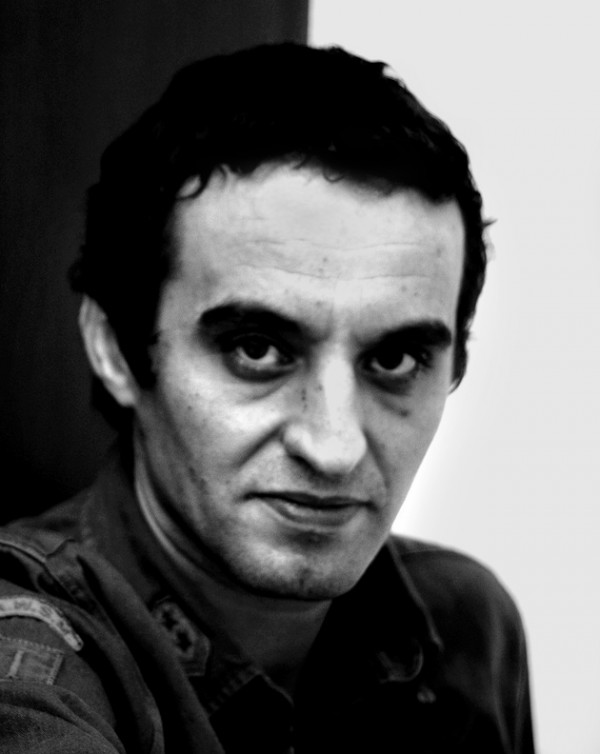 Tarik Samarah (photographer and founder of the Memorial Gallery 11/07/95) was born in Zagreb, spent his childhood in Ljubuski and for the last thirty years he lives and works in Sarajevo. His interests mainly reside in the field of artistic and documentary photography, and his most significant professional success is deemed to be the “Srebrenica – genocide in the heart of Europe” project – a series of black-and-white photographs documenting the aftermath of Srebrenica genocide.

Samarah is author of two publications of his photographs; the second one – monography “Srebrenica” had been published in two editions in Bosnian-English and Catalan-English languages. Samarah’s photographs also went around the world on the covers of various scientific and research books and publications.  Samarah is the awarded author. Award of the International Peace Center “Freedom”, GRAND-PRIX Award for the Applied Art for 2005, Award of the Book Fair Ljubljana are some of the recognitions that he has received for his work and dedication.

Today, his photographs form the permanent exhibit in Memorial Gallery 11/07/95 located in Sarajevo, a gallery that represents the final goal and summation of Samarah’s work on the topic.